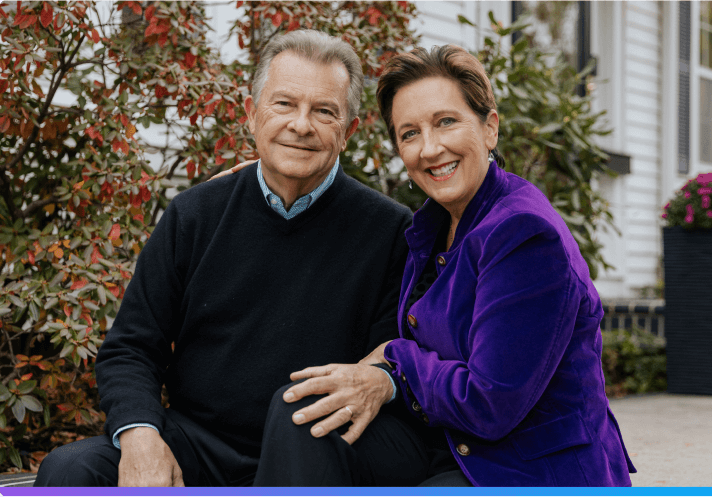 Patty has a proven track record of values-led policymaking and coalition-building to make positive change for all. She was the Co-Chair of the $6 million Union Plaza Fundraising Campaign to create Lincoln’s first urban park. Patty also served as Co-Chair of the $9.6 million Centennial Mall renovation, which helped make the 7 blocks between our Capitol and our State University a beautiful, historic celebration of Nebraska for all visitors. Finally, she was the Co-Chair of the $250 million Lincoln Public Schools bond issue in 2007 with former Senator and friend, Kathy Campbell. That bond issue improved every school in every zip code in Lincoln.

In her two terms as a state senator representing Nebraska’s 28th District, Patty has fought hard and achieved victories for our most vulnerable neighbors, particularly children. One focus of her legislative career has been youth justice reform: Patty introduced and passed bills that have expanded children’s rights to legal representation in the justice system, established automatic sealing of children’s court records when they have completed their sentences, and reoriented the purpose of school peacekeeping officers away from bringing more children into the justice system, and toward keeping kids in school.

"Helping people is what it means to be a Nebraskan. More than politics or party, love fuels the fight for real change. When we love our families and our communities — and when someone is in need — we must step in, speak up, and make change happen."

Patty was born and raised in Lincoln, Nebraska, where her family has lived for four generations. Two of her three children constitute the fifth generation in Lincoln. She is a proud product of Southeast High School, graduated from Colorado College with a B.A. in Political Science, and received her law degree at the University of Nebraska College of Law.

She lives with her husband Loel in Lincoln, where they work together as law partners. They are longtime members of First-Plymouth Congregational Church, where they were married (as were Patty’s parents Lu and Tom). Patty and Loel have three children, Taylor, Graham, and Avary, who have grown into bright, kind, and civic-minded young adults who fill their parents’ hearts with blessings and joy every day! 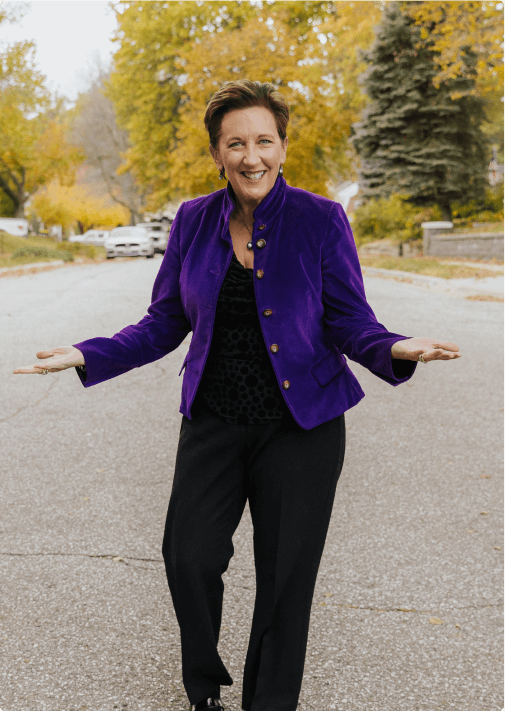 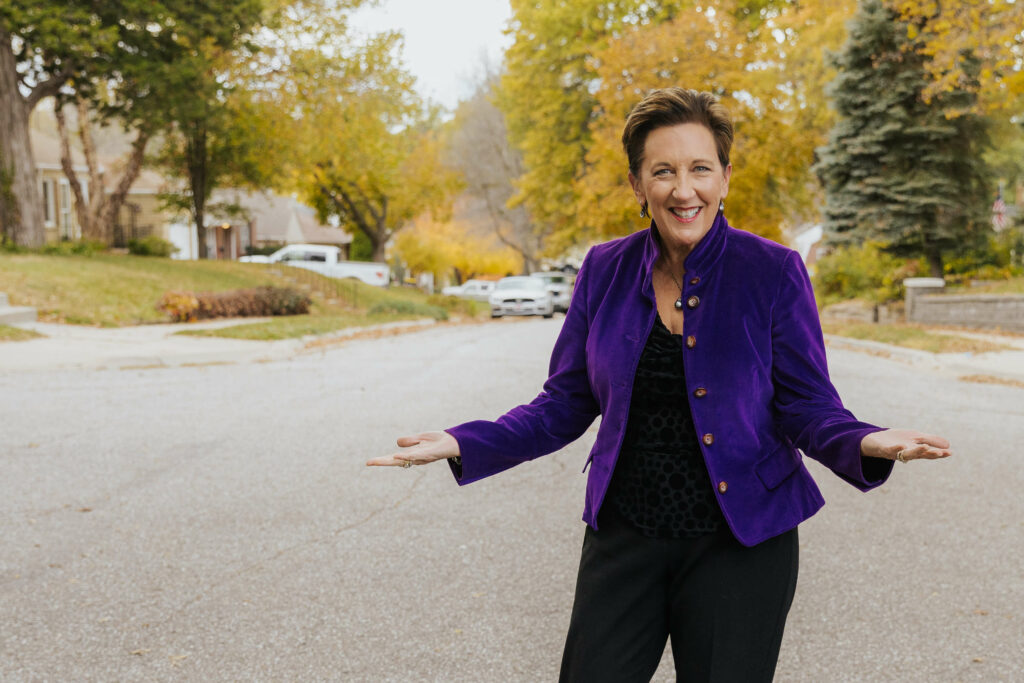